Pains and pleasures of co-authorship

Widow’s Welcome, the new urban fantasy-crime novel by partnership David Towsey and Katherine Stansfield writing as ‘D.K. Fields’, was published in August 2019. It’s the first in a trilogy to be published by Head of Zeus. Set in the fictional Union of Realms during election year, the novel explores the power of stories and the story of power. Here USW's Creative Writing lecturer David Towsey discusses the pains and pleasures of co-authorship.

How can literary research help us to understand the Celtic world view?

Whyt Pugh, Ph.D. student in English, discusses the difficulties of analysing Welsh and Irish mythologies which exist in medieval transcripts but have their roots in much earlier oral cultures. Read the feature

What does the writing of Christopher Meredith tell us about modern Wales?

Professor Diana Wallace looks at the work of Christopher Meredith – whose book Shifts was on the ‘Greatest Welsh Novel of All Time’ shortlist – and what his writing says about modern Wales. Read the feature.

Here are Lovers is the story of tragic lovers Gronwy and Laetitia by the fascinating Welsh writer Hilda Vaughan.  Professor Diana Wallace, an editor of ‘Here are Lovers’, gives the background to this intelligent and gripping novel.  Read the feature 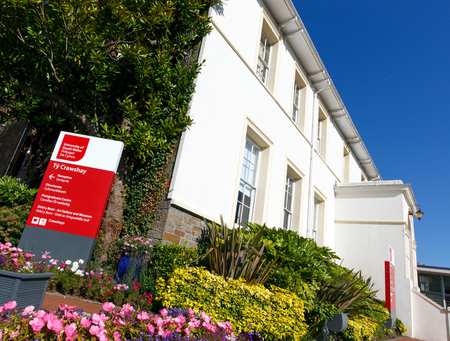